SKU
82573
Brands:
Similar Products
Skip to the end of the images gallery 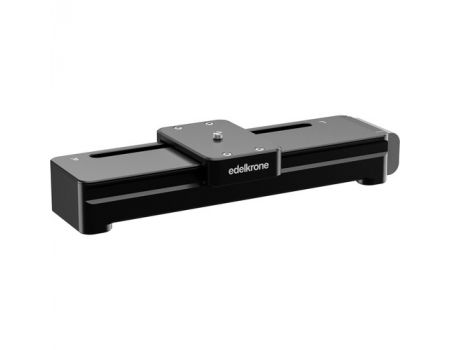 Constituting the equivalent of the oft-used center area of most sliders, the petite SliderONE PRO v2 measures a compact 11.3" long, providing 7.9" of travel. Use this portable slider by itself to create subtle moves powered by its powerful, built-in dual DC motors, or wirelessly pair it with your HeadONE or HeadPLUS for motorized 2-axis or 3-axis moves.

The compact SliderONE PRO v2's 30 lb capacity suits it for use with a wide range of cameras including DSLRs, mirrorless, and smaller cine-style cameras. edelkrone's app for iOS and Android features a simple interface that enables you to design creative time-lapse and stop-motion effects using a single screen for all your edelkrone devices.

Additional SliderONE PRO v2 features include steadier speeds throughout the slider range, quieter operation, a LANC camera control port, a 2.5mm shutter trigger socket, and a smaller form compared to the earlier model. The SliderONE PRO v2 is powered using a separately available LP-E6-type battery, and its camera and tripod mounts are both 3/8"-16 threads. 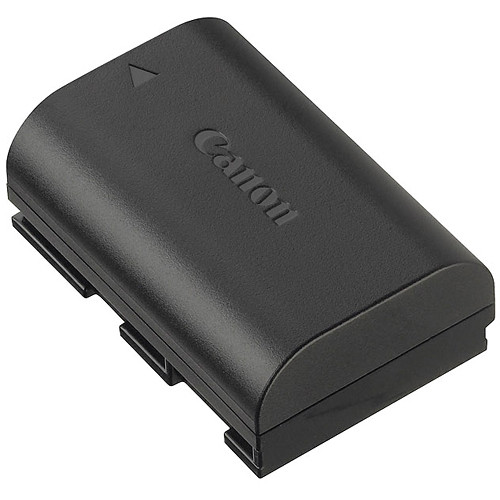 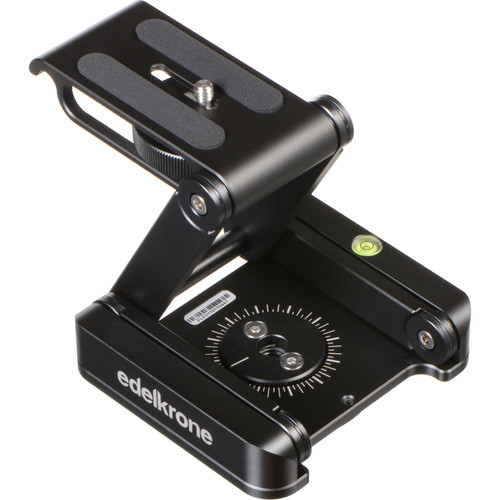 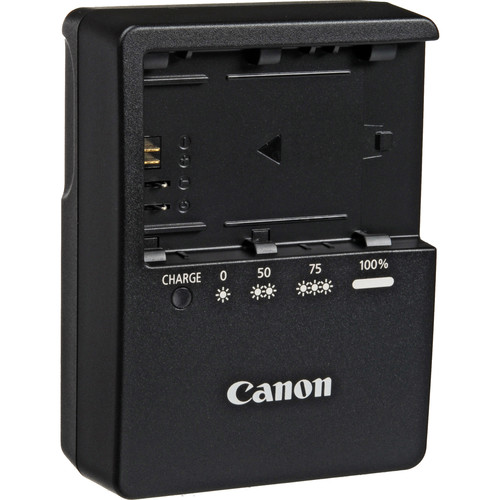 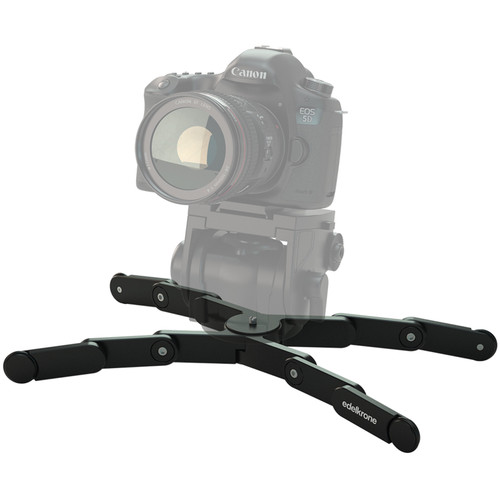 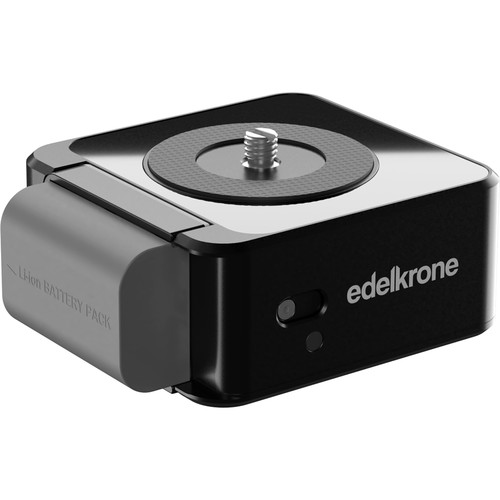