SKU
Insta-T100
Brands:
Skip to the end of the images gallery

The Titan's optical features include eight 200° fisheye lenses, adjustable shutter speed, and an ISO range of 100 to 6400. Video is captured up to 10560 x 620 at 30 fps in 11K 2D resolution in MP4 format. H.265/H.264 compression is supported in-camera, and ProRes 422HQ is available when post-stitching. An HDR (high dynamic range) function provides crisp, natural-looking lighting even in poorly or unevenly lit settings. High-speed frame rates are available up to 120 fps and the still mode includes raw, JPEG, DNG, burst, and time-lapse options.

The FarSight monitoring provides a ground range from up to 984' away or a ground-to-air range of 3280' away. The Wi-Fi signal can connect up to 65' away in an open area, and video preview at a maximum of 30 fps is available up to 16' away. The CrystalView function converts 11K VR footage for viewing on popular VR headsets, standard smartphones, or monitors. The Titan also supports live streaming modes up to 4K 2D with its built-in server that provides simultaneous recording up to 6K 3D.

Image stabilization is a vital VR component and the Titan combines a 9-axis gyro with the downloadable Insta360 software for precise, customizable stabilization. A built-in GPS module provides data for precision-mapping applications. The Titan features nine SD card slots, all requiring cards to be installed for operation. It also features a sturdy, compact aluminum frame, an Ethernet port, and an HDMI port for streaming video output. 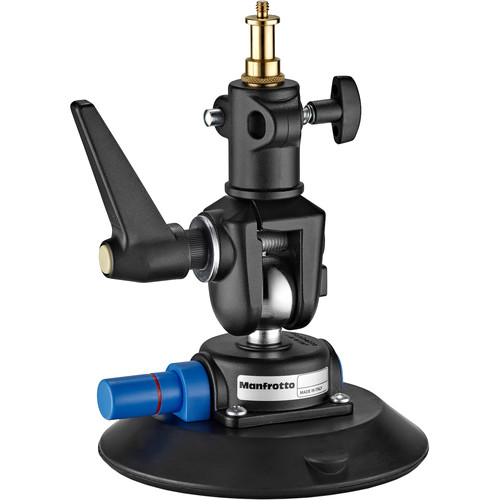 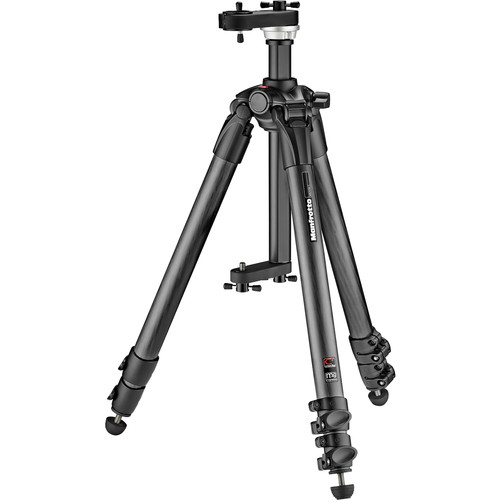 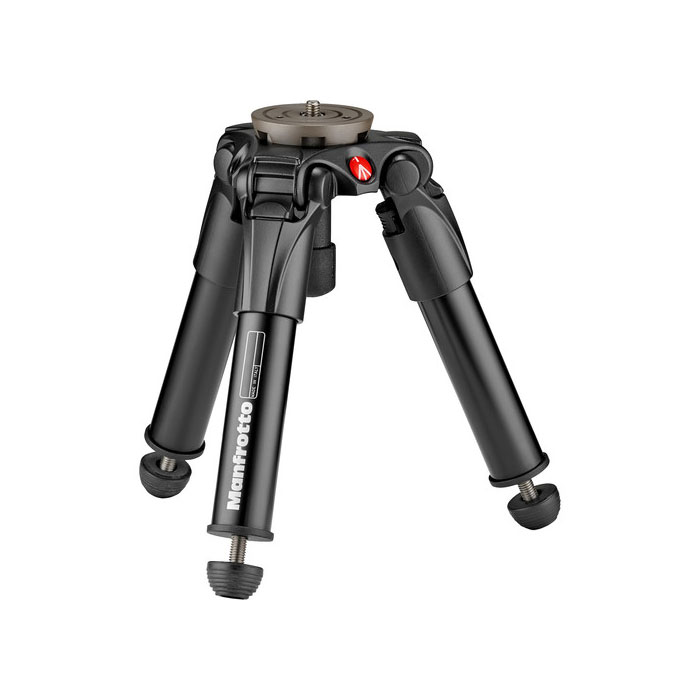 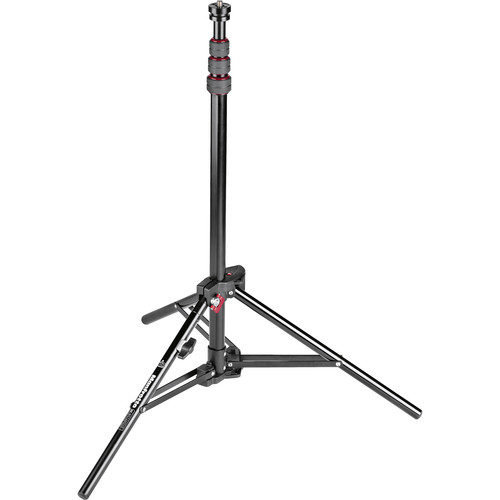 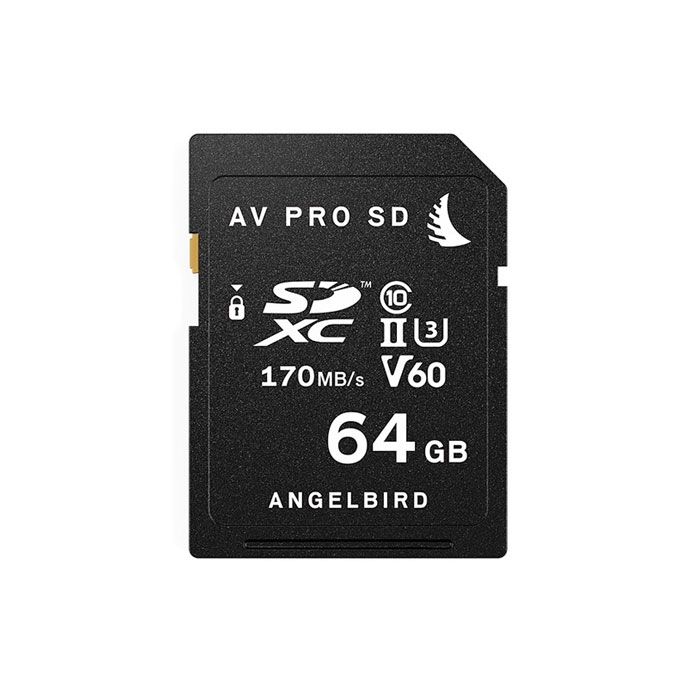